Greater Greenwood Community Band is a 501(c)3 Not For Profit organization consisting of approximately 90 members. We practice at home, get together for rehearsals once per week, and deliver over a dozen top-notch concerts every year. We focus on quality musicianship, entertaining audiences, charity throughout the community, and continuously improving the impact of our performances. If you haven’t attended one of our concerts yet, you should!

How it All Began

Being a former tenor saxophone enthusiast and player, Duane O’Neil searched the surrounding areas of Greenwood to locate an instrumental ensemble he could join to once again enjoy playing music, while surrounding himself with people who shared his interest, in addition to offering opportunities to perform for the community. Knowing that other communities had bands, and not finding one locally, he decided the community of Greenwood, Indiana needed, and would support this kind of musical organization. The public would then have an opportunity to participate and enjoy coming together to produce or listen to good band music. In addition, the community had two of the finest high school music programs in the state of Indiana, so it seemed logical to feel the support would be there.

O’Neil decided to contact John Sutton, director of bands for the Greenwood Community Schools, to help create what is now known as the Greater Greenwood Community Band. The first of several needs was to identify and obtain someone to fill the position of musical director and conductor. Sutton was aware that living in the community was a former band director, and professor of music at Ball State University, Dr. Joseph Naumcheff. Naumcheff was contacted and agreed to be the director, and help organize a community band for Greenwood. Ads were placed in the local papers, plus word of mouth was key in notifying residents of Greenwood and the surrounding areas of this new organization.

On a Tuesday night in May, at 7:00, twenty-seven people gathered to generate ideas for the newly created Greater Greenwood Community Band. A new element of the Greenwood community was brought into being. The year was 1993.

It is now over twenty five years later, and the band of over 90 members still meets once a week to prepare itself for the next opportunity to share music with the community.  Our current director is Randy Greenwell.  The legacy started by those founders grows stronger and stronger.

Beginning with the vision of Duane O’Neil, John Sutton and Joseph Naumcheff, today the group has developed into one of the most respected and entertaining community bands throughout Central Indiana. 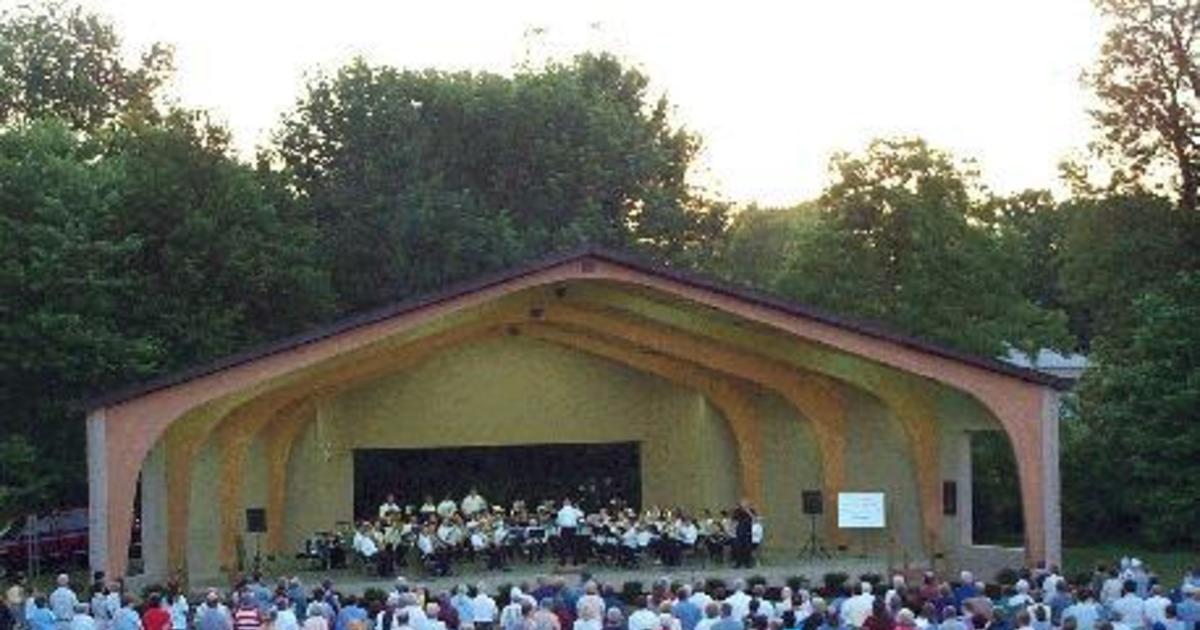 After making music together for more than a quarter century, we have a long successful history behind us preparing for a bright future ahead. Check out our list of recent past concerts and enjoy our performance line-up for the much anticipated upcoming concert season. With financial support from a handful of kind sponsors, the City of Greenwood, and annual dues paid by our volunteer musicians, together we work to ensure that admission to our concerts are provided to you, our audience, at no charge.

Your show of support through generous donations (See PayPal link at right) and attendance goes a long way toward helping us fulfill our mission.